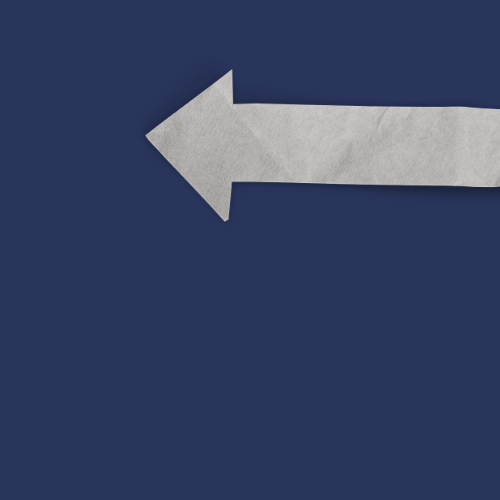 In part one, we discovered that companies can lose their way through not being self-aware and reflective enough. That radical jump to ‘new ways’ is really a symptom of a greater challenge - something in the organization’s thinking has precluded an organic transition to the new way. We need to find the root cause, and that involves the next step - dropping the blame game and taking the power to organically learn and pivot back.

Whether we are leaders of F100 companies or day laborers, we are often allergic to admitting fault. Call it part and parcel of the human condition or the reflexive desire for immortality while shrouded in our mortal frailty. Since we learned the power of reflection in step one, we now need to put this to good use and drop the blame game.

This is a hard lesson only learned through tough times, as you reflect and build character.

As I said in the previous section, some of the executive leaders of the company were allergic to the fact that their lack of sensitivity to the situation produced a long, deep, prolonged rut. I remember one saying, “Nobody makes all the right decisions all the time.” It was a clear deflection tactic, to which I said, “You are right, nobody does. What do you think you could have done or experienced that would have made you more aware of the situation?” It is one thing to claim nobody is right all of the time (again). It is different to reposition the need for reflection.

When two people have a car accident, and the officer that reports to the scene determines no one is at fault, what do each of the drivers learn? That the world is unpredictable, and that you never know what to expect? What do you do as a response to then pay more attention to the unpredictable?

It’s very challenging to pivot your thinking in a serious way in no fault scenarios, and when you are a leader in an organization, there isn’t a no fault card to be played. The reality of the situation for the group of executives we’ve been following is that a majority of them have already discovered the failed connection between their strategy and their organization’s ability to respond. If you choose not to deal with reality as a leader, you can, without a doubt, fully expect to limit yourself and your organization.

The fact is,  no matter what you or I think about it, the quicker you arrive at the truth, the more you are able to see how to hitch your thinking to it as a north star. This is the second step after self-awareness: not ceding the power to change by blaming others.

Mark Hill is a Business Agility thought leader and executive coach who helps organizations produce outstanding results by redesigning how they do business, operate, and react to market opportunity.