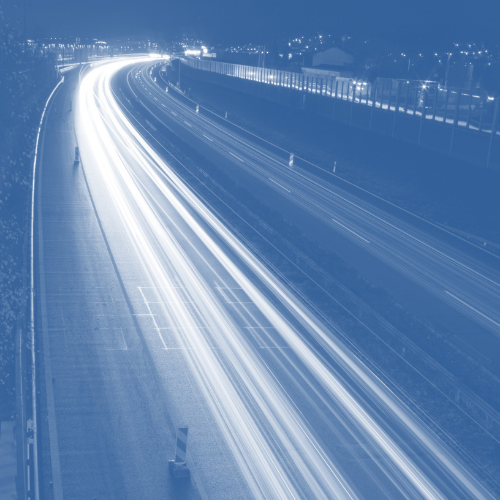 Accelerating Team Maturity by Failing Faster with One Week Sprints

When I think about failing, I remember so many great quotes. There are a few that have stuck with me over the years:

“Doing nothing is worse than failing.”

“The fast way to succeed is to double your failure rate.”

You might be thinking, ‘...is number three even a real quote?’ The answer is yes; the quote comes from Thomas J. Watson, the founder of IBM. My impression of this quote is that the faster we fail, the quicker we learn, the sooner we succeed. To that point, this means to learn to ride a bike, maybe even a backward bike, we must fall more often. To accelerate a team’s maturity for higher degrees of success, we can increase the speed and frequency of failure (e.g. Feedback). So how do we do that? We do that by creating shorter experiments.

A Sprint in Scrum can be defined as an experiment. At the end of the experiment, we use the data we have collected to help the development team not only make changes to the product, but also to improve the team (continuous improvement). These experiments become “feedback loops,” which allow us to use the outputs of the experiment as inputs into the next sprint. Another way of saying this is that we are taking the empirical knowledge we have gained from one sprint to the next.

Over the years, I have “Lifted Off” many new Scrum teams and have had great success using one-week Sprints. Yes, I didn’t stutter - I said one-week Sprints. One-week Sprints provide the team with the ability to learn up to 4 times faster than if they were doing 4-week Sprints, and they accelerate their maturity.

When teams are new to Agile or even just new to working together, they are in the Shu stage of Shuhari. The Shu stage is when the student is learning the fundamentals (in this case, Scrum) and should follow the Master. Now, if you are a product of the ’80s, this means wax cars, paint fence, sand floor, and paint house. Yes, I’m talking about the classic movie The Karate Kid. Daniel was in the Shu stage with Mr. Miyagi. He was learning the fundamentals and following the Master. They even made a pact, “I promise to teach Karate to you, you promise to learn. I say, you do, no questions.” This is Shu, and this is where I have found success with one-week Sprints, just like Mr. Miyagi using repetition to accelerate Daniel’s leaning.

When you have a team using one-week Sprints, it increases their Scrum event and artifact repetition. The team’s Sprint Planning, Retrospective, and Sprint Review that would occur once every two-week sprint now would occur twice over two weeks. The same goes for the team’s artifacts. There is more attention to keeping the Product Backlog refined since it needs to be ready for Sprint Planning every week. The Sprint Backlog gets created weekly, and we have a new Product Increment complete at the end of each week. Lastly, although not an artifact, the team’s Definition of Done is reviewed every week. All of these things combined “shines a spotlight” on team issues and organizational issues quicker.

Each Scrum Event plays an important role in the overall framework. I have found that conducting one-week Sprints has benefits at every Event to help a team mature.

The idea of one-week sprints may seem strange, it may seem abnormal, it may work for you, it may not work for you, but if you have a growth mindset, I challenge you to give it a try. For more information on how we can help you with your Agile journey, view our Agile consulting services.

Charles is an Agile coach, consultant, and trainer with over 20 years of experience in IT. He has in-depth experience with multiple Agile Methodology frameworks, specifically Scrum, XP, Kanban and SAFe. He has also used traditional project management techniques including risk analysis, financial management, and change management. Charles earned a BS in Management and Communications and a MS in Project Management. He is also a member of the Scrum Alliance, Agile Alliance, PMI and the Atlanta Scrum Meetup Group, as well as the sole organizer for the Agile Atlanta meetup group.