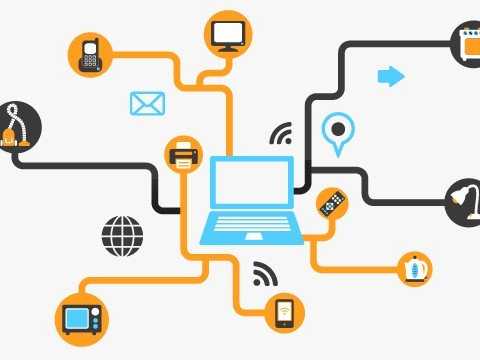 What IoT programming language works best for you?

By now, you have all heard the term.

The Internet of Things, or IoT, to put it in its familiar acronym.

As all companies move forward, they must come up with the application software that will allow them to take advantage of the hardware platforms in IoT that are easier to engineer than ever before.

But which programming language is the correct one to use for your enterprise?

That choice depends upon:

In this post from Curtis Franklin Jr. at Information Week, he lists the 11 languages that make the most sense to use when becoming engaged in an IoT project.

If you had to pick one language to use for IoT project, which one would it be, and why?